Was listening to an old speech by Ronald Reagan (given in 1964).

This part stood out to me:

“A young man 21 years of age working at an average salary, his Social Security Contribution would in the open market buy him an insurance policy that would guarantee $220 a month at age 65, The government promises $127.

He could live it up until he’s 31 and then take out a policy that would pay more than Social Security.” 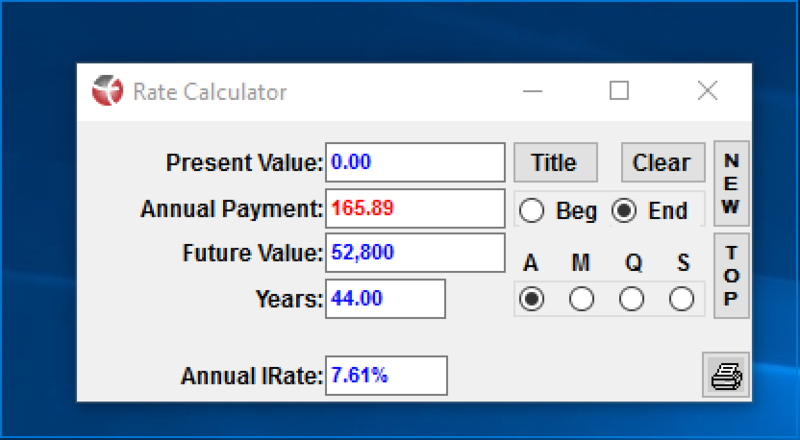 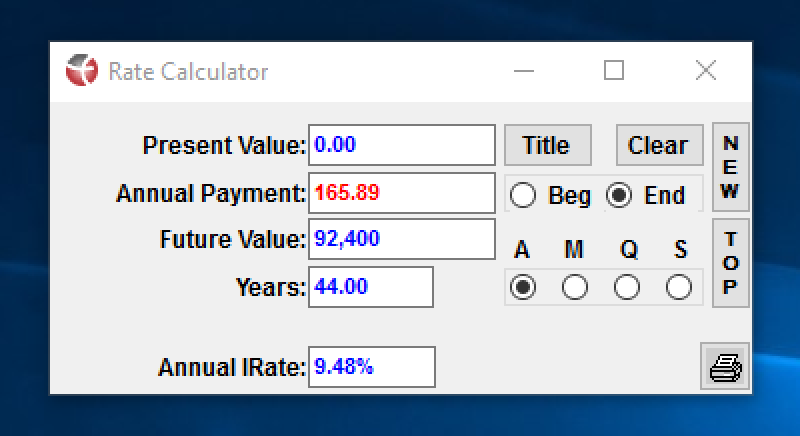 I thought gubbment was supposed to be the greatest thing since sliced bread.

Save the poor people from starving and sleeping in the street.

Just something to ponder on your lazy (or not so lazy) Saturday afternoon.

Believe what you want to believe.

Me (and my clients)?

We’re sitting back and collecting our “shabby” insurance policy dividends.

Do I know what future returns on insurance will be?

Heck no… but my non-government-school edjumucated guess is… it will be more than what Social Security would have given you.

Anyway, if you want to have the last laugh at retirement… then come join the rest of us on my email list.

This post brought to you by //The Rogue Agent//. David has been a life insurance agent, and worked with some of the oldest and most respected mutual life insurance companies in the U.S., since 2004. Learn more about him and his business, here.